Before you Order from Venezuala Read This

Posted by John Eaton at 4:35 PM
I recently was glad to find a fairly minty Famosa Dragun for sale on eBay. It included the Famosa version of the Star Shooter along with a few stars and a decent looking box. This is/was probably the best condition example of this international Shogun Warriors variation I've seen so I bit. 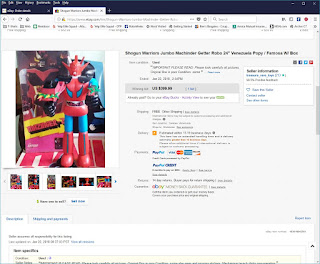 I eagerly awaited arrival of the Dragun, knowing from past experience that it sometimes takes a bit of time to reach the US (it's taken in excess of 60 days for me to receive items from Mexico and a bit less from Brazil). Note the auction ended on January 22, 2017.

Here are the rest of the auction photos: 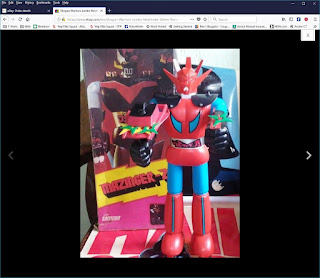 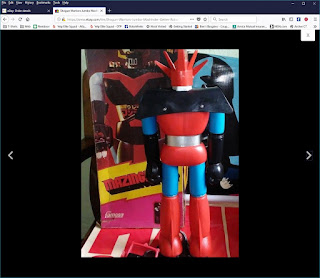 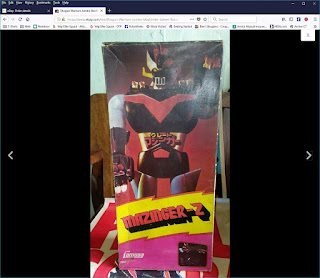 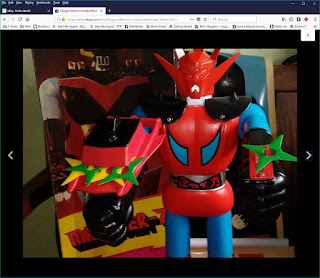 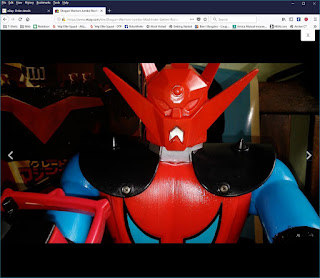 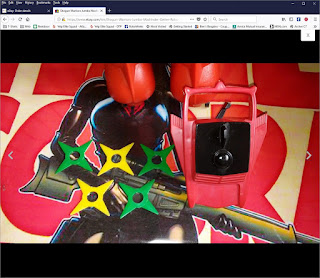 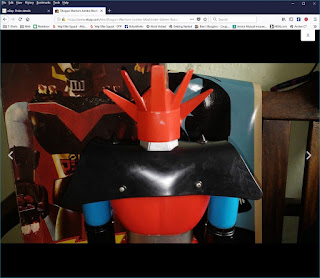 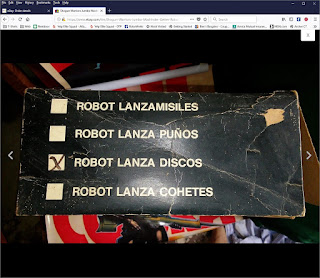 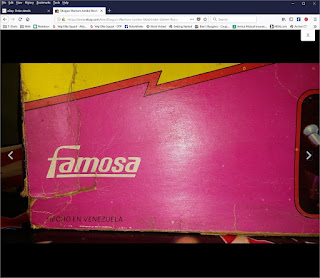 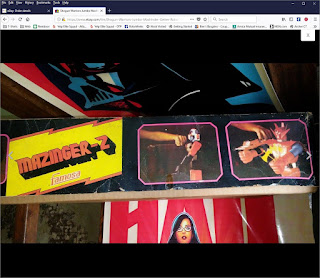 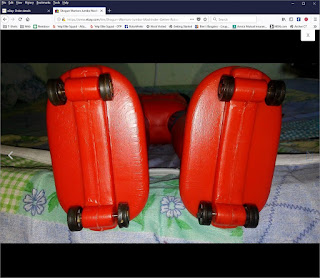 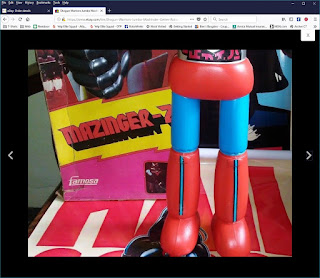 The package arrived on Feb 1 2018, so about 40 days which I didn't think was bad. The problem was with what I actually received: 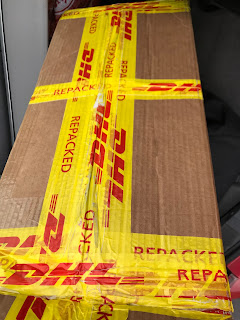 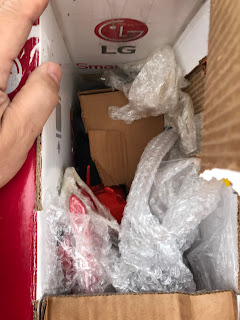 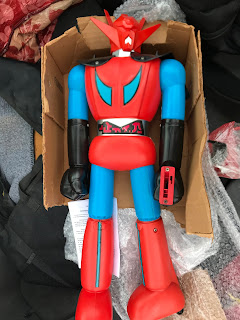 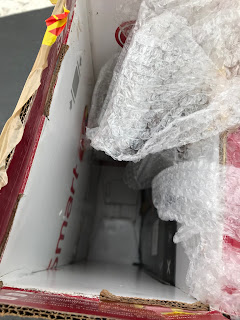 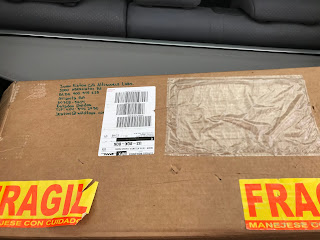 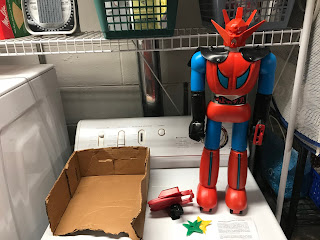 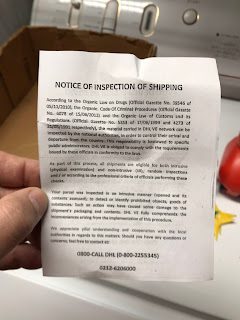 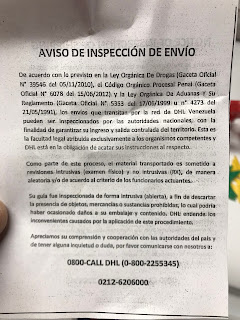 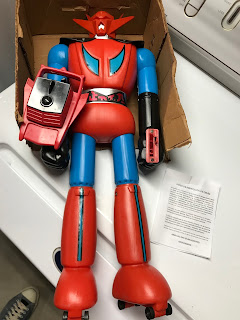 Notice I only receive about half of the box bottom, the figure (with shooter) and a note indicating that the original package may have been damaged (English on one side and Spanish on the other). I reached out to the seller and filed a PayPal claim (note, if you can use PayPal and pay using an American Express card in case there are any issues - PayPal is usually pretty good to the buyer but when they aren't AmEx will always side with you as a card holder - so you won't be out the amount of purchase). The seller was apologetic and explained that DHL must have forced an inspection and that he would make it up to me. Lucky for me he had the box for a Famosa Gaiking - he sent me the box along with a handful of Famosa missiles so he made good on the sale.

I've since learned that it's fairly common for packages coming from Venezuala to be searched and if the packaging gets messed up, well tough. I think part of the problem are the weights in the legs (plastic sand-filled bottles) of these jumbo machinders - they look like drug packages and will cause these boxes to be opened and searched. In any case, this is my story so please use care when ordering from there. If you know someone in another country (like Uruguay or Peru) have the package sent there first then forwarded to yourself in the US - that's something that was recently recommended to me.